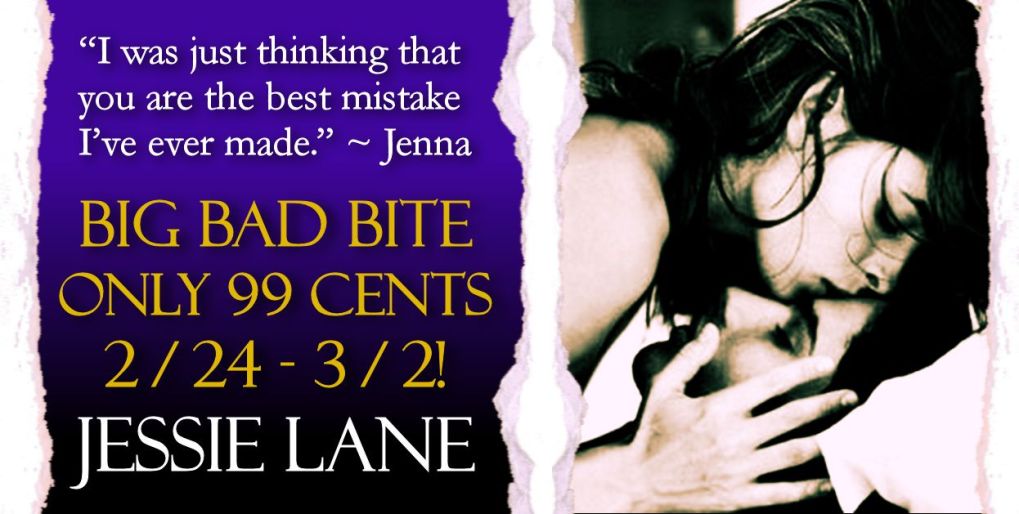 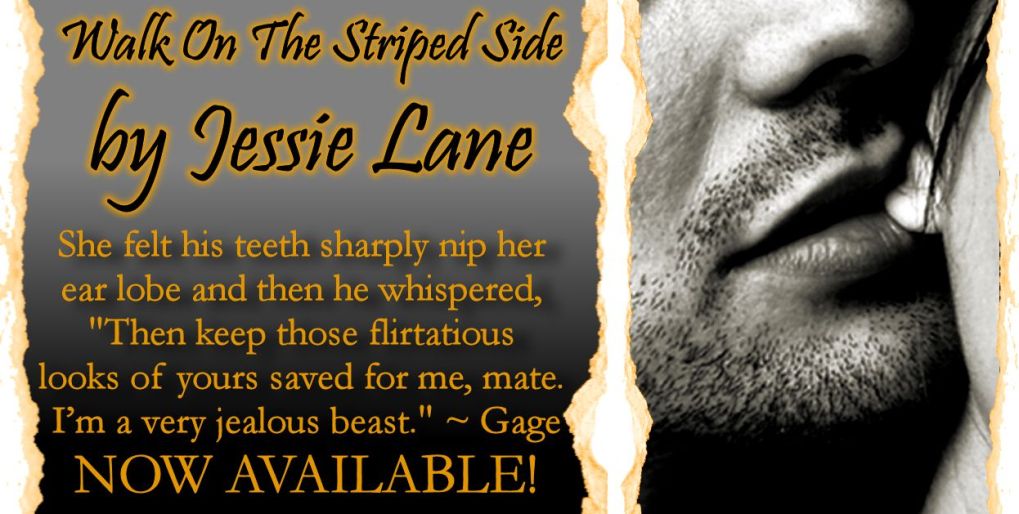 Does he have his claws in her for good? Or is she just yanking his tail?

Elena Demos’s life has been turned upside down. Her mother has passed away, leaving Elena and her two half-sisters to deal with their mother’s will and the crazy stipulations it contains. For the three sisters to inherit the substantial amount of money left behind, they have to go to work with two aunts they’ve never met, in the family business they’ve known nothing about, Amazons Inc. If that isn’t bad enough, she runs into the man who once broke her heart, and it’s only their first day on the job.

Gage Ivanov is a stupid beast. He let the woman who should be his mate go because she couldn’t be told of his Other identity. Now, Elena’s back, but she refuses to give in to his demands for her to be his mate. The timing for all of this couldn’t be worse, either, because Gage and his circle of friends are trying to subdue a rogue pack of wolf shifters in Germany who threaten to out the Others to the world of humans. Will he be able to juggle the oncoming conflict and win back his mate? 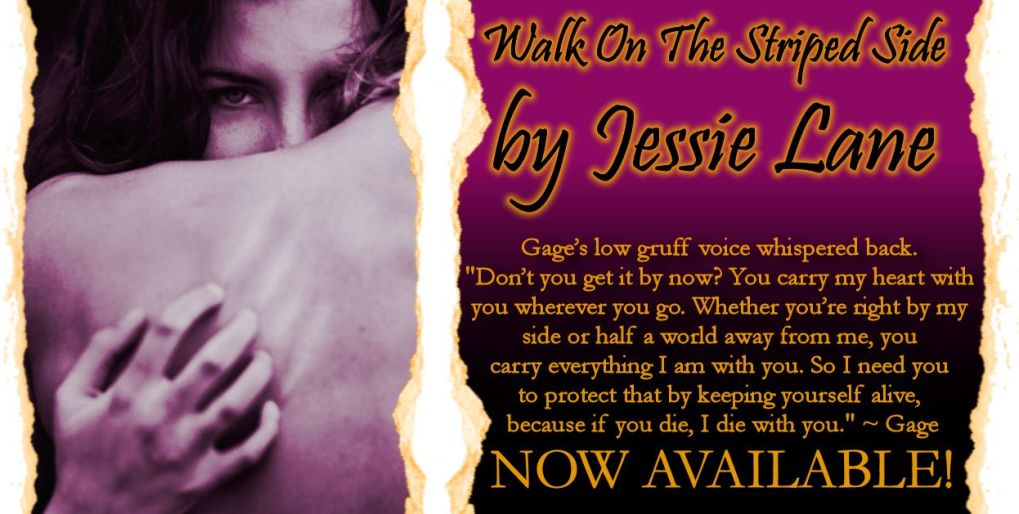 Click HERE to enter the Walk On The Striped Side Release Day Blitz Giveaway!

Don’t forget to sign up for our newsletter! One Swag pack is given away a week to a random winner who’s on our list to receive newsletters (until supplies last)!