The cover reveal is tomorrow, so… who wants a peek at a small part of Riley Sullivan’s cover for Stripping Her Defenses?

*le sigh* Anyone else petting their computer screens right now???

Or maybe you’re licking it… I know a few of you ladies are nipple obsessed. You’re staring at his right now, aren’t you? LOL!

Just so you know, that tattoo has special meaning for Riley. It represents his ex-wife Kara and their unborn son. I love men who are sentimental like that! I’m also a sucker for sexy men with tattoos. YUM.

Hey, did you know that if you go “LIKE” my Amazon Author Page that they’ll send you an email whenever I release a new book? You could be one of the first to know when Stripping Her Defenses comes out!

*The “LIKE” button is on the upper right hand side of the page!*

CLICK HERE TO GO TO OUR AMAZON AUTHOR PAGE!

Riley Sullivan and the Ex Ops Team are headed to Miami undercover… as bikers. Following up a lead from a longtime friend of Commander Wall’s, the men will perform their investigation acting as nomad members of the Regulators Motorcycle Club with the club’s permission. Surrounded by hardcore bikers and investigating missing strippers, Riley finds the last person he ever expected to see again—his ex-wife.

Kara Sullivan left the man she loved after a tragic accident cost them their unborn son. After years of therapy, she’s come to grips with the loss and has re-emerged from the pain a brand new person. That doesn’t mean she’s ready to face the man who inadvertently broke her heart, and who she’s hurt in return.

Riley has never stopped loving her and he never will. He’s ready to fix their marriage and move on with their lives, however Kara’s reluctance to renew their relationship isn’t their only problem. Danger lurks just around the corner… and there’s a chance she could disappear permanently.

Have you read the first book in the Ex Ops Series? 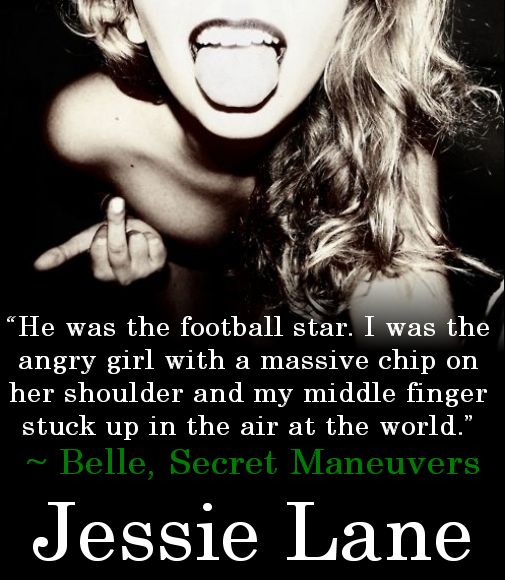 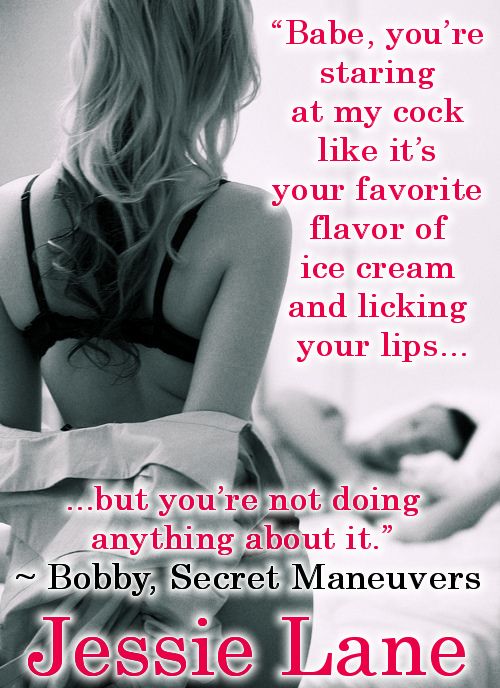 I CAN’T WAIT TO SEE WHAT EVERYONE THINKS OF RILEY’S COVER TOMORROW! ❤ Jessie

One thought on “Stripping Her Defenses Cover Tease!”